Always a smile, patience beyond infinity, a kind gentle soul... that was our Johnny!

The year was 1984 when he started selling Harley-Davidson Motorcycles, back when the dealership was known as Iron Block, although he had many adventures before that. Out to Florida, over to San Francisco, and so much more. Not that you'd know it, because John was never one to brag.

It was a pleasure working with him -always the calm, cool, collected one. You could call John anything you wanted, just never late to a meal or snack. But even if you did that he would kid and say everything was ok - and it would be.

Last year that Johnny was diagnosed with a brain tumor, which was surgically removed. He even cracked jokes, saying for his doctors to operate on his brain wouldn't be major at all considering the size of it. While he may have thought his brain small, his heart certainly wasn't. He put all of it into his fight against his cancer, even starting experimental treatments just last month.

Sadly we learned that he lost that battle on Thursday, January 30, 2020. In searching for the words to fill this void, this Irish blessing came to mind -and it seems as if Johnny wrote them himself:

"Death is nothing at all, I have only slipped away to the next room. I am I and you are you. Whatever we were to each other, That, we still are. Call me by my old familiar name. Speak to me in the easy way which you always used. Put no difference into your tone. Wear no forced air of solemnity or sorrow.

Laugh as we always laughed at the little jokes, we enjoyed together. Play, smile, think of me. Pray for me. Let my name be ever the household word that it always was. Let it be spoken without effect. Without the trace of a shadow on it.

Life means all that it ever meant. It is the same that it ever was. There is absolute unbroken continuity. Why should I be out of mind because I am out of sight? I am but waiting for you. For an interval. Somewhere. Very near. Just around the corner.

Nothing is past; nothing is lost. One brief moment and all will be as it was before only better, infinitely happier and forever." 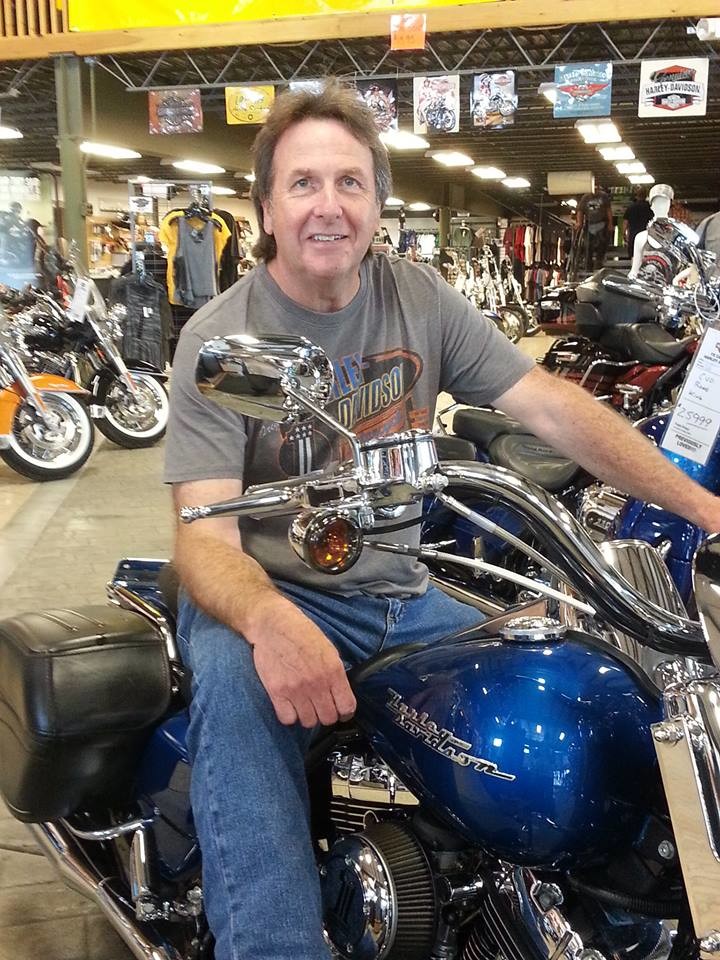